Specializing in FCL and LCL from Xi’an, China to Hamburg, Germany 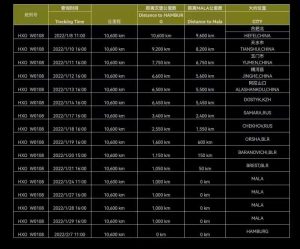 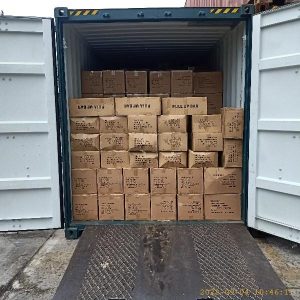 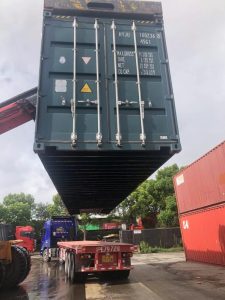 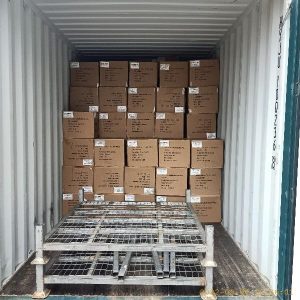 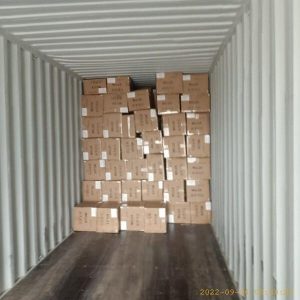 Laying of East, Central and West Lines of China-Europe Railway Line:
The Western Passage is sent to the central and western regions of my country via Alashankou (Khorgos).
The central passage starts from North China and passes through Erlianhot.
China Eastern Airlines departs from the southeast coast of my country via Manzhouli (Suifenhe).

The China-Europe train chart is as follows: 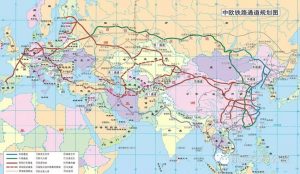 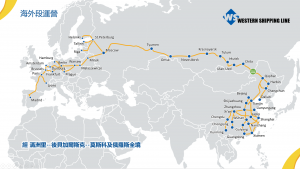 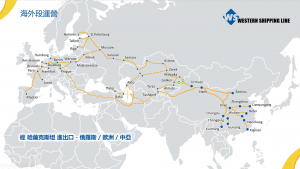